Photos of the Seminole Indians visiting The Florida Spa.

LISTEN as Richard Weinsier describes the experience of hearing them speak and sharing perspectives and information to further understanding between cultures.

You mentioned that some of the Seminole Indians would come… 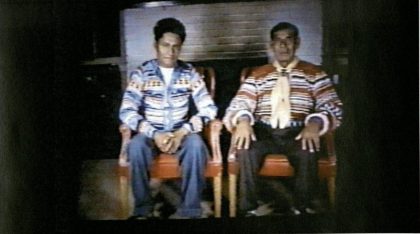 The Seminole Indians, special guest visitors to The Florida Spa. 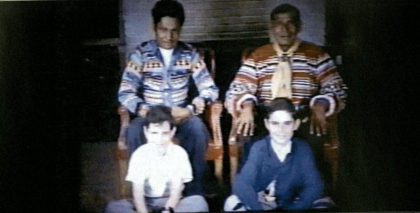 show off their different costumes and things they would make. Maybe they would set up a little table. They would sell things. But it was mostly informative because people from New York had never really seen a real Indian to start with. So it was more how much can we teach people, learn about the area, and understand what’s going on. 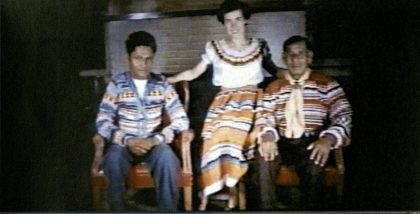