One of the Civil Air Patrol’s missions is to support search and rescue and disaster relief efforts. I was a member of the McCoy Cadet Squadron in the mid 90’s and participated in a number of disaster relief and search and rescue training exercises while I was a member. One such exercise involved a simulated crash at the Orlando International Airport where cadets were dressed as casulties, complete with fake blood and wounds. The highlight for the cadets was being transported by air to the local hospitals. 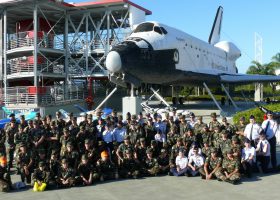 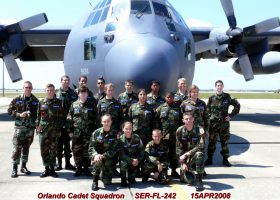