The music group Mother’s Choice were the featured band at Apple Annie’s Courtyard. Sam and Susan Barnes, Ron Cole, and Charlie Lesink were very kind, singing the 8 ½ minute long American Pie every time our kids requested it, which was every time we were there! 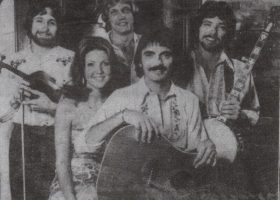 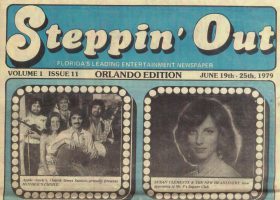 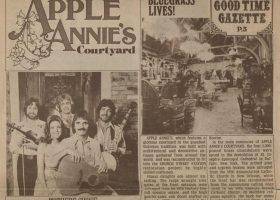 This take off on the once popular Kingston Trio song "Charlie on the M.T.A." is performed by the Apple Annie's Courtyard band "Mother's Choice." The song places Charlie on the monorail at Disney instead. It was record live on the "Sights and Sounds of Church Street Station" album that followed two visitors experiencing the entertainment at Rosie O'Grady's Good Time Emporium and Apple Annie's Courtyard.