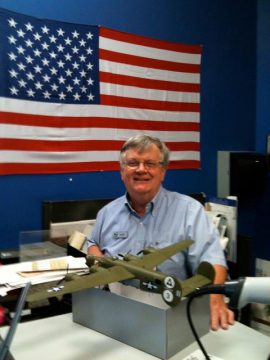 Coleman is a red white and blue history buff with an avid interest in World War II.

The United States Post Office and Federal Building in downtown Orlando was dedicated on April 15, 1941 with a flag raising ceremony officiated by the Orlando Legionaires. VIEW. 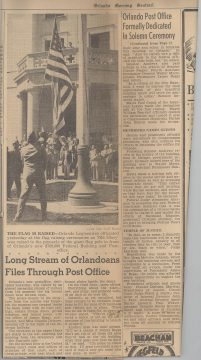 Back to top
ATTACHMENTS 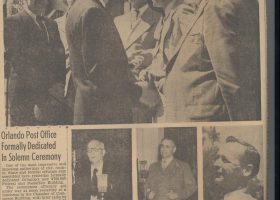 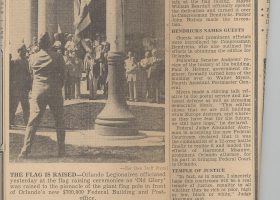 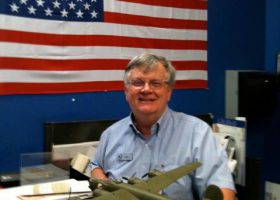