Learn about 28 locations in historic downtown Orlando and take a walking or driving tour using the included map. 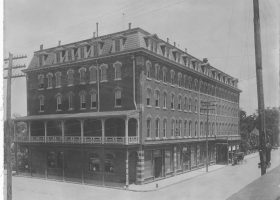 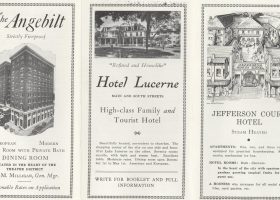 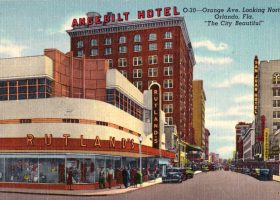 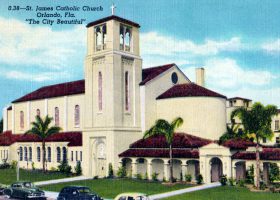